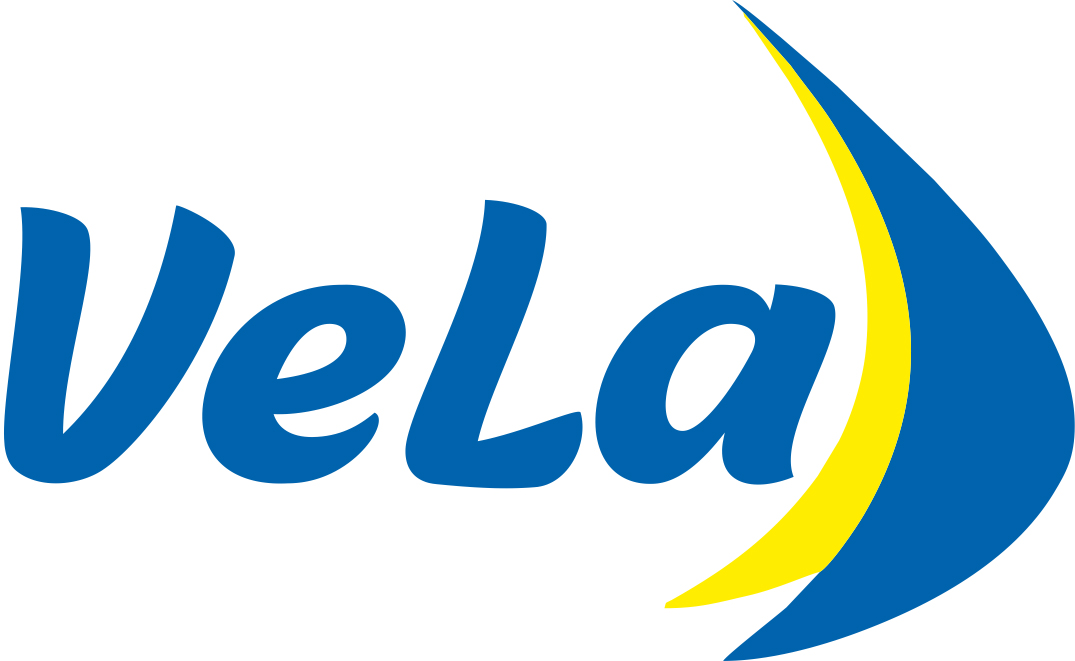 “You cannot change the direction of the wind, but you can always raise the sails to reach your goal.” Oscar Wilde

I immigrated from Ukraine more than 20 years ago, but my bonds with the Ukrainian land and people remain strong. When in 2014 the Eastern Ukraine and Crimea were occupied by Russia I was deeply worried about my motherland and experienced multilevel emotions and feelings that included resentment, frustration, shame, fear and disgust. I wanted to help the Ukrainian people in any way I could, so we began sending food and clothing to those in need in Ukraine. During the past eight years we shipped thousands of pounds of humanitarian aid.

On February 24, 2022, the dormant conflict awoke with a roar when Russia began shelling Ukrainian cities. Fear that Ukraine will be overtaken by Russia, its language, culture, and literature once again forbidden, took hold of me. From the first hours of war I opened a daily dialog with my Ukrainian relatives, friends, and colleagues. I intuitively knew that even if I cannot be there for them physically, I can support them by showing that I care, by telling them that they are not alone. Meanwhile we collected and sent around 600 lb of food and medical supplies to Ukraine in March and another 1000 lb in June. Through the generosity of the Boston community we collected and sent thousands of dollars to Ukraine to support newborn babies, children, and wounded people.

The VeLa project was conceived as I was packing my suitcases for Poland. There, thousands of distressed refugees, mostly women and children, housed in an expo center were in need of emotional support and guidance, and so I set out as a counselor and an educator to see how I can help. Anna Surkova, my colleague from the Ukrainian side of the VeLa project, asked to find a way to help not only the children that were abroad, but also those still living in Ukraine, under constant air raid alerts, displaced and unable to leave the country, those who lost their homes, personal belongings, schools, relatives, parents, and sometimes everything. When I met with the Ukrainian psychologist Oksana Bereslavska and asked her “How can we support the Ukrainian children?” she responded: “Support us, and we will support the children”. Such was the inception of the Vela project. We are working hard from both sides of the ocean to create the community, the constellation of educators and psychologists who are passionate about helping the Ukrainian children to survive and persevere in this terrible war.

Subscribe to receive updates about our initiatives and ways to support